The Best Affordable Places to Live in Northern Colorado 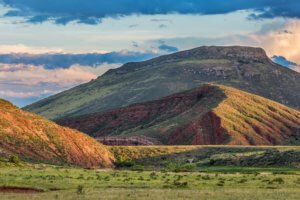 There are plenty of reasons why people want to live in Northern Colorado. Let’s name just a few: access to the outdoors, beautiful scenery, craft beer, great public education. The state has also been ranked among the top states to make a living. Compared to other states, Colorado has above-average wages while the cost of living is right around the national average. Additionally, a few years ago Colorado employees gave the state the third-highest ranking in the nation in a poll about workplace environment. That’s why it makes sense that Colorado ranked seventh among the 50 states for population growth between 2015 and 2016. Although the state’s population is rising, there’s still a lot of great, affordable places to live in Northern Colorado

About an hour north of Denver sits Fort Collins, the fourth most populous city in the state. The city has more than 600 acres of parks, 40,000 acres of natural areas, and miles of off-street hike/bike trails. In addition to the outdoor perks, it is a high-tech center and college town. This makes it a popular place for students and business people alike. Major employers like Anheuser-Busch and Hewlett-Packard to smaller, innovative start-ups also call this city home. Although Fort Collins has a slightly higher cost of living than others on this list, it also has arguably the best job market. Additionally, there’s a low unemployment rate (3.3 percent, compared to the national average of 5.2 percent). They also have a low violent crime rate and a great public school system.

Westminster is a northwest suburb of Denver with a population of about 113,000. Although the city is in the works of expanding its city center, it currently offers a great downtown, multiple parks, open space, and a high quality of life. As a popular city for those commuting to Denver and Boulder, the average commute time is about 50 minutes, which is 25 minutes longer than the national average. However, the proximity to these urban hubs is also the reason for the low unemployment rate of 3.8 percent. Although the cost of living is comparable to the Colorado average, the median household income for Westminster is $66,000, which is about 11 percent higher than the average.

Another suburb of Denver, Thorton, offers residents a low cost of living and great employment opportunities in nearby cities as well as locally. In town, there are opportunities working with Dish Network, North Suburban Medical Center, and Avaya, Inc. Just 12 miles away is downtown Denver, which tops Forbes’ list of The Best Places for Business and Careers. The median household income is similar to Westminster, coming in at around $66,000. The median home cost is $288,000, which is about $10,000 lower than Westminster and about $40,000 lower than Fort Collins. Rent for a two-bedroom apartment is also affordable at around $1,210, or about 22 percent of the area’s median income. Outside of employment, there are 117 miles of off-street trails and more than 20 miles of bike lanes. There are plenty of options to help keep residents healthy and happy.

Nestled in the foothills of the Rocky Mountains, Loveland enjoys 300 days of sun per year and is considered to be one of the best cities in Colorado for young families due to its low crime rate, affordable housing, and education scores. Loveland has the lowest median home cost of comparable cities at $218,500. They also have the lowest one-bedroom apartment rental median cost of $765—almost $100 a month less than national prices. The average household income is around $56,000. The average commute time for this city of 75,000 residents is around 24 minutes, which is comparable to the national average. The biggest employers in the area are Colorado State University, University of Colorado Health – Medical Center, and businesses in the energy development industry.

Greeley is described as a place where city life meets the country, but it is becoming more urban every year. In fact, future job growth in the area over the next ten years is predicted to be almost 40 percent. This is higher than the national average. Greeley has been recognized as one of the most affordable cities in the country. The median home cost at $211,500 (almost $80,000 lower than the Colorado average). This is just 27 percent of the average annual income for the area. Rent in Greeley is affordable. A one-bedroom home or apartment can be $575. That’s $250 lower than the national average and $280 lower than the Colorado average. For businesses, there’s multiple tax and grant incentives for those looking to relocate or start a new business in the area.

There’s a lot of things to think about when looking for a future home, but there are some things that remain the same regardless of the city or town one chooses in Colorado, including taxes, utilities, and other benefits. Colorado as a whole uses about 15 percent more energy than the U.S. average but pays less for it. This is because energy costs in Colorado are cheaper than the national average—largely due to cheap gas prices. Another similarity residents will see statewide are the taxes. Colorado has a flat income tax rate of 4.63 percent regardless of income level. Also, the property taxes are among the nation’s lowest at 0.61 percent.

Money aside, the state has been rated among the happiest states year after year. This can be attributed to residents having a strong sense of emotional and physical well-being, enjoying their work environment, and feeling a part of the community where they live.

With the state being ranked the eighth healthiest in the country, one of the best places to make a living, and having more than 300 days of sunshine a year, there’s plenty of reasons residents love to live in Northern Colorado. 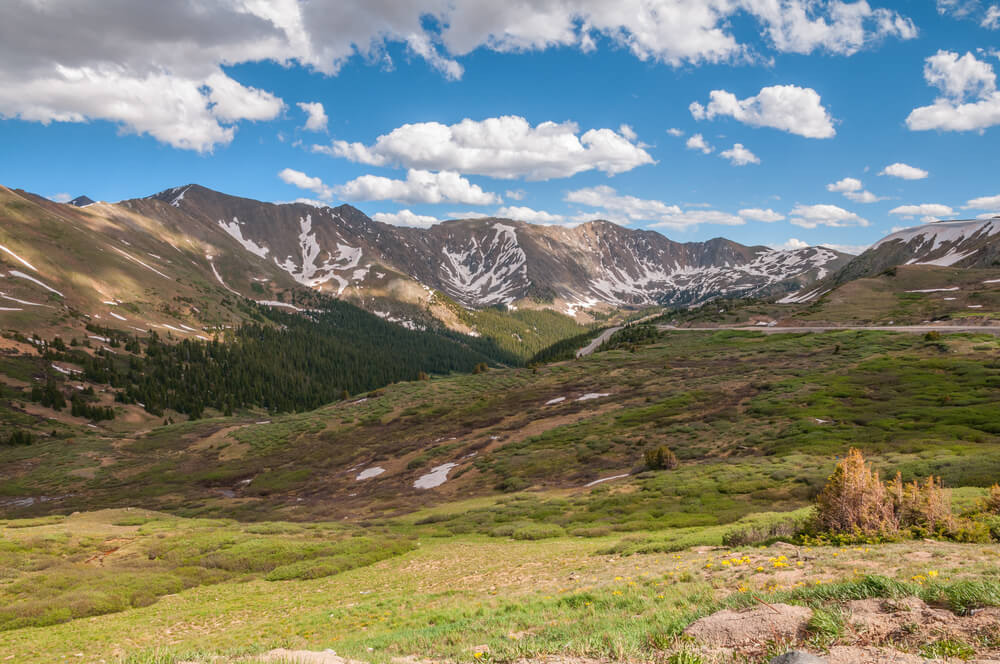