You’ll Never Guess Which Colorado City Made the List

From amazing outdoor activities and health-conscious lifestyles to community involvement and some of the friendliest people you’ll meet, there’s a lot to love about Colorado. Even though Colorado has been named one of the best places to live for a number of years, it still never gets old to hear about this beautiful state topping the charts again.

With the exception of California, Colorado has more cities that are highly rated according to the Miliken Institute, which has ranked cities based on “best” attributes since 1999. The Miliken report metrics are based on job growth (short-term job growth, 1-year growth, and 5-year growth) as well as wages and relative GDP growth.

If you’re familiar with Northern Colorado, you’re probably guessing the number one “best performing” city is Fort Collins, right? According to the recent study, that’s incorrect. Fort Collins actually came in at number 14 when it comes to best-performing cities in the nation.

Drum-roll please… so who was the highest ranking Colorado City?

Give a huge shout-out to Greeley! Greeley out-ranked all of the other Colorado cities in the top 22 places.

According to the Miliken Institute report, Greeley’s success can largely be attributed to the boom from jobs in the oil and gas industries. Opportunities related to the extraction of shale resulted in an unprecedented job growth that exceeded the national average in 2008 to 2013 by a massive 11 percent! Not too shabby for a town typically recognized for their relation to the cattle industry.

Greeley even outpaced the other two (much larger) Colorado cities – Denver and Boulder, which came in respectively at numbers 16 and 22 on the list. 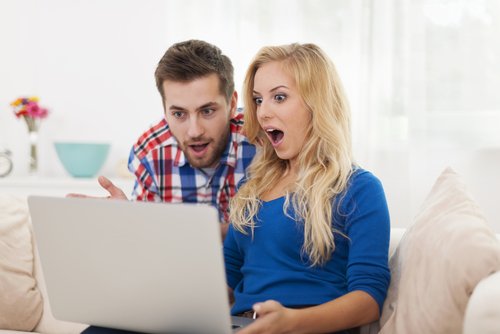