If you’ve been looking for a rental in the Northern Colorado area, you’re probably finding that the availability is somewhat limited. The rental housing market in Northern Colorado has seen a consistent demand and growth for several years. Average rental prices are hitting new record highs while vacancy rates are at record lows. The demand for rental homes or apartments is greater than the supply of available units. This “tight market” with low vacancy rates has caused rent prices to grow, making it difficult for renters to find housing.

How Much Have Rental Prices Changed?

A low vacancy rate has brought on higher rent for available properties, presenting a challenge in affordability for many renters in Northern Colorado cities. In 2015, average rent prices in Fort Collins set a record at $1369 per month. Average rent in Loveland at the time was not far off at a rate of about $1026 per month. Coming in on the more affordable end of the pricing spectrum was Greeley, with an average rental cost of $793 per month.

Both vacancy and rental rates are the result of a number of factors. Some contributing factors include higher home prices, a shortage of available homes for sale, job growth, and an increasing number of people moving to the area. These factors have led many potential homebuyers to the rental market as a temporary solution, further compounding the balance of supply and demand. 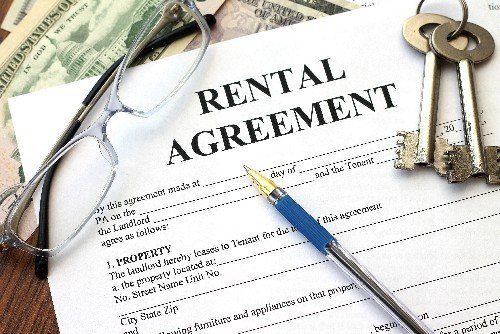